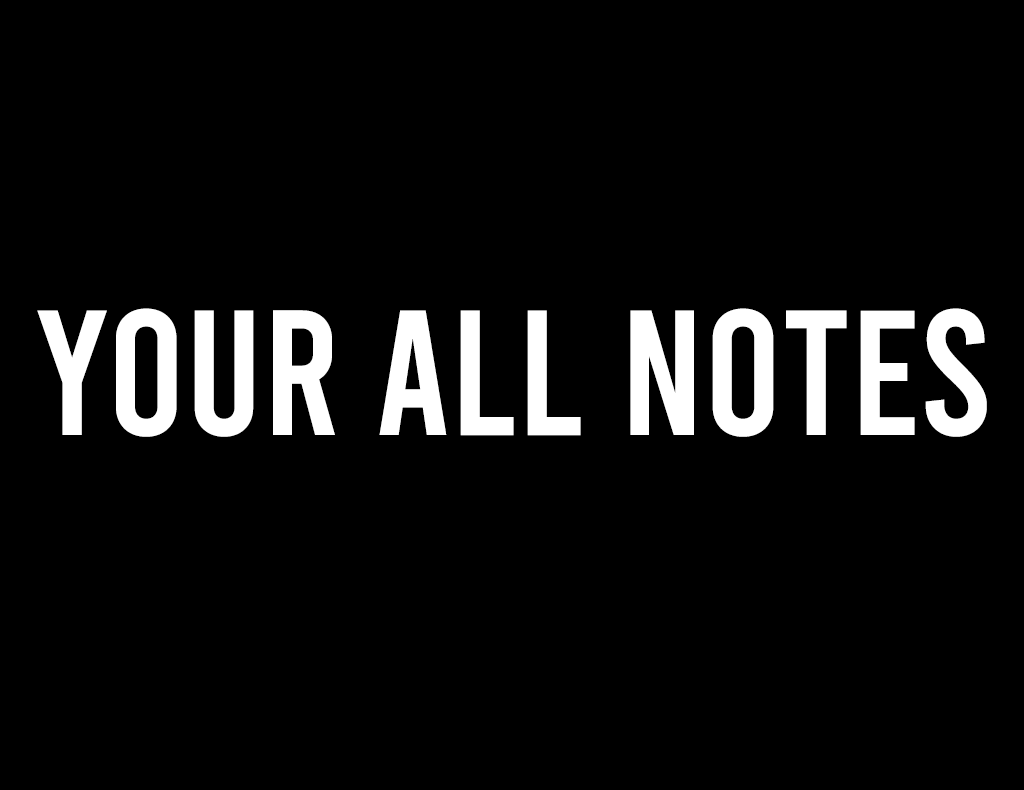 What Lost Identity? The Diaspora and Globalisation

Exercise From the Book:

Ways with words
A. Choose the words from the box for the following meanings.

a. the severely damaging or destructive effects of something

Ans: ravage
b. someone forced to leave their country in order to escape war, persecution, or natural disaster

Ans: confront
d. take a position of power or importance illegally or by force

Ans: usurp
e. the process of becoming a part of a group, country, society, etc.

Ans: assimilation
f. an area within a larger territory whose inhabitants are culturally or ethnically
distinct

Comprehension
Answer the following questions.
a. Why did millions of Palestinians leave their country?

Ans:  They left Palestine and the refugee camps where they were denied basic human rights to find a better life and better economic opportunities.

Ans:  We are living in the 21st century where social media, street journalism and global transnational corporations participate in providing a catalyst for the new dynamics of global culture formation.
c. Why can moving from one side of the world to the other be an economic challenge for newcomers?

Ans:  When the immigrants arrive, the host country needs to integrate them into the labour market, with the prospect of achieving a better life for them and facilitating their contribution to the economy.
d. How can immigrants foster economy at different magnitudes of scale in their new homes?

Ans:  Many immigrants have started their own businesses in their new homes. Today, there are small entrepreneurs who have set up shops to sell Arabic, Hindi, African, Latin American foods and other products, and there is an increasing amount of trade between these countries.
e. Can immigrants fully integrate in the new societies? Give reasons.

Ans:  No, immigrants can’t fully integrate in the new societies because their new society does not open its doors fully to allow them to integrate. In the same way, western societies’ creation of immigrant enclaves enables neighbours to share similar identities, cultures, language and perhaps even religion.

g. Why should the immigrants run in concordance with global culture?

Ans: The the immigrants should run in concordance with global culture otherwise it will eventually usurp them without even knowing it. The cost of isolation and non-convergence is higher and more damaging than integration.

Critical thinking
a. Do you think that the local is globalised and the global is localised? Can there be
the global culture as well? Give examples.

Ans: Globalisation is the process in which local people are affected by global culture, product and media. I think that the local is globalised because local product, media, culture are now accessible worldwide. It is a globalized situation.

Globalisation is the process of increasing local business all over the world. In it, many local businesses get access to globally market.  In the same way, the global is also localized because local people can enjoy the global product and culture locally. There can be the global culture which is the byproduct of globalization. People can feel global culture in different sectors like education, sports, music, food, fashion, language,etc.

In effect it is the process of the world becoming a single place. Globalism is the perception of the world as a function or result of the processes of globalisation on local communities. Restriction is the variation of an asset or item to fit the requests of one explicit culture or area, while globalization is the adaption of a specific asset to fit the requests of different societies and regions.

b. What is globalisation? Discuss the effects of globalization on traditional cultures.

Ans:  Globalization is the word used to depict the developing reliance of the world’s economies, societies, and populaces, achieved by cross-line exchange labor and products, innovation, and streams of venture, individuals, and data.

In this day and age of interconnectedness, the origination of autonomous, intelligent, and stable societies are getting progressively uncommon. Cycles of globalization are bringing individuals from various social starting points into cozy connections as can be found in the exceptional extension of the travel industry, the prospering of worldwide partnerships, the development of new geological solidarities like the European Community, the Association of Southeast Asian Nations, etc.

By the by despite the fact that societies are viewed as flimsy and changing, this shift is by and large saw from a full scale viewpoint, of the greater influencing the more modest, the cycle of worldwide influencing the nearby. The option for example the neighborhood affecting the worldwide isn’t given a lot of consideration to in globalization writing. This element of the arising scene has been gotten a handle on and hypothesized by what we call glocalization hypothesis today. The embodiment of the arising overall marvel where globalization and restriction are all the while changing the advancement scene is caught by Glocalization.

In any case, as far as culture what has become practically ordinary is to consider globalization an enormous scope wonder that includes the victory of socially homogenizing powers over all others. The ‘greater’, is progressively seen as ‘better’. This view has been reprimanded as having an absence of worry with miniature sociological or neighborhood issues.

c. Discuss the impacts of globalization on the process and progress of education in Nepal.

These days nobody can overlook the significance of global education to society. Education is an apparatus that will permit individuals to accomplish each objective they set for their lives. Now, people of Nepal can learn digitally from their home. They can go to abroad easily for further studies. It is the outcome of the impacts of globalization on the process and progress of education.

Learning opens ways to an incredible universe of conceivable outcomes that will doubtlessly prompt achievement. Individuals who are not fortunate enough to get conventional training should confront a street loaded with challenges for the duration of their lives.  Globalization has brought a countless measure of positive and negative changes to the world. One of those viewpoints that has been influenced by those progressions is, undoubtedly, education.

The effect of globalization on culture is a significant concern. A few group considered it’s anything but a treat for conventional organizations like the family and the school, another contention saw benefits in toppling customary and creating present day perspectives.

Individuals can possibly contribute and profit with globalization in the event that they are enriched with information, abilities, and values and with the capacities and rights expected to seek after their essential probabilities.