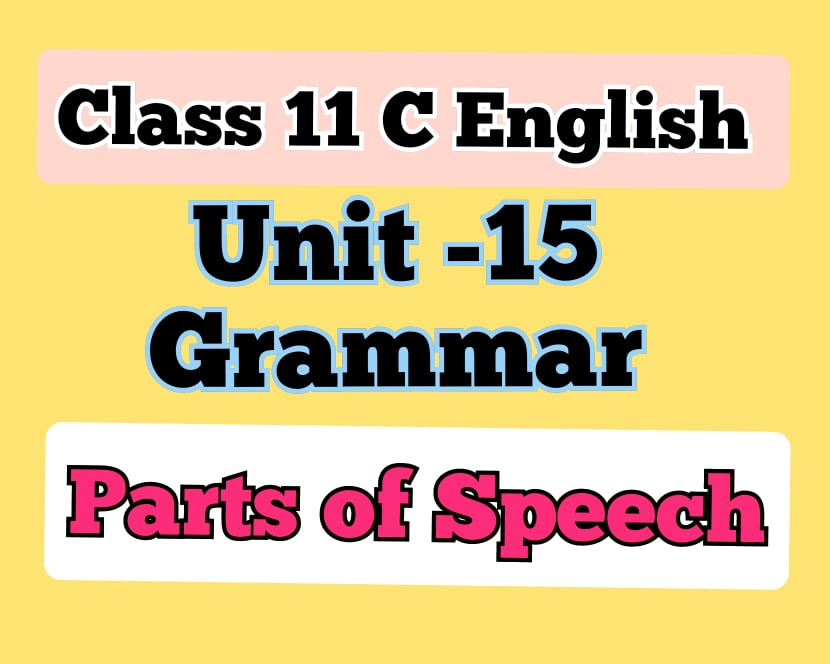 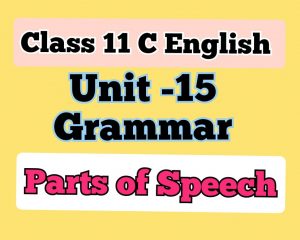 and… but… or… while… because

Complements are words or groups of words that are necessary to complete the meaning of another part of the sentence. Complements act like modifiers to add additional meaning to the word or words they are attached to.

Do you know the parts of a sentence? If not, look at this sentence.

In this sentence, the fat man → Subject (S)

Example: The man will buy a pen next week.

b. Srijana will be reading a story.

e. They elected him President.

g. He has a big house in Butwal.

i. The man who lives next door is a professor.

The man who lives next door+is + a professor.

j. Her uncle has been living in Kathmandu for fifteen years.

Her uncle+has been living+ in Kathmandu+ for fifteen years.

k. The girl with long hair asked me a question last week.

The girl with long hair+asked+me+ a question+ last week.