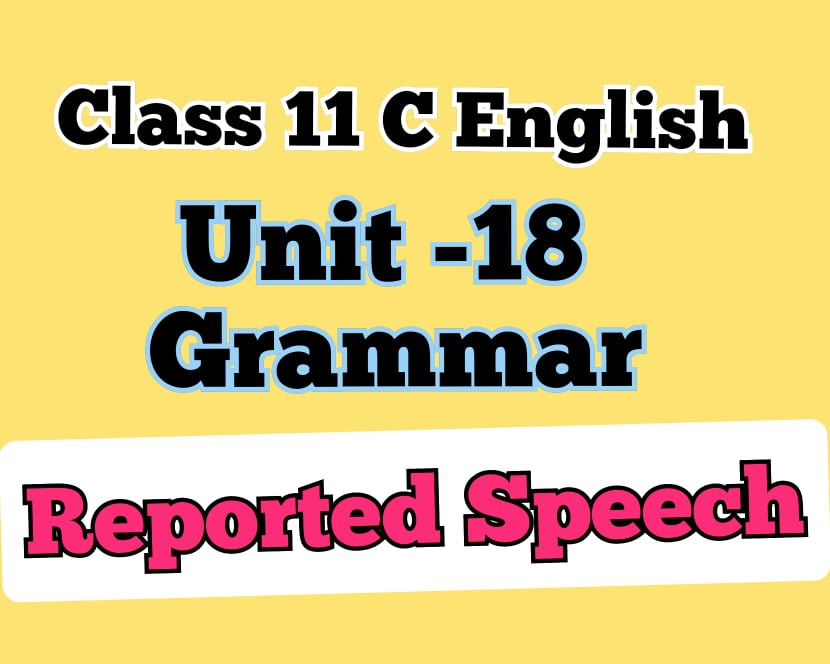 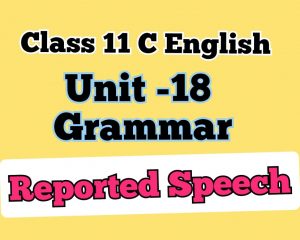 Homophones are words with the same pronunciation but having different meanings and spellings. For example:

meet and meat are homophonous.

Choose the right word to fill in the blanks.

a) Can you …bury… the box in the back garden? (bury/berry)

b) Alex could not …break… the branch of the tree. (break/brake)

e) Some tribes worship their gods before they …pray… (prey/pray)

Damn-To put out of favor, to condemn

g) What a wonderful …lesson… the professor presented. (lesson/lessen)

Reported speech: He said (that) he had lost his umbrella.

Change the following into indirect speech.

a) She said, “While I was having dinner, the phone rang.”

Ans: She told me that she had been having dinner while the phone had rung.

b) My friend said, “Where are they staying?”

Ans:  My friend asked  where they were staying

Ans: Jamila said that she travelled a lot in her job.

d) She said to me, “We lived in China for five years.”

Ans: She told me that they had lived in China for five years.

Ans: He asked me if I liked ice cream

Ans: They exclaimed with joy that they had won the match.

g) He said, “I’d tried everything without success, but this new medicine is great.”

Ans: He said that he had tried everything without success, but that new medicine was great.”

Ans: Sony said that she went to the gym next to my house.

j) He said, “I don’t want to go to the party unless he invites me.”

Ans: He said that he didn’t want to go to the party unless he invited him.

Ans: He told me that he would see me the next day if I met him.

Ans: She advised me to  give up the work.