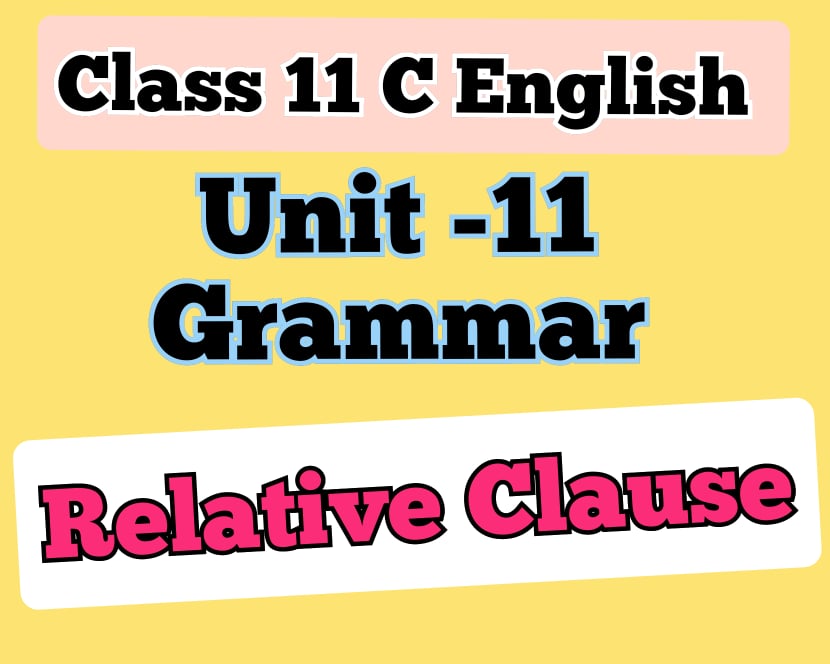 Why Is the Renaissance Important? 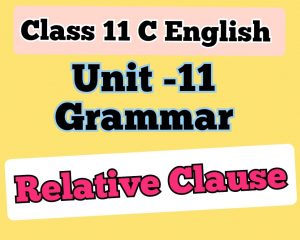 Complete the following sentences with correct relative pronouns and write whether the clauses are defining or non-defining.

Join the following pairs of sentences with appropriate relative clause.

a) He is a musician. His albums have sold millions.

Ans: He is a musician whose albums have been sold millions.

b) Amelia speaks English and Chinese fluently. She is from Shanghai.

Ans: Amelia,who is from China, speaks English and Chinese fluently.

d) Dublin is my favourite city. It is the capital of Ireland.

Ans: Dublin, which is the capital of Ireland,  is my favourite city,.

e) The person was really helpful. They spoke to him.

Ans: The person, to whom they  spoke,  was really helpful.