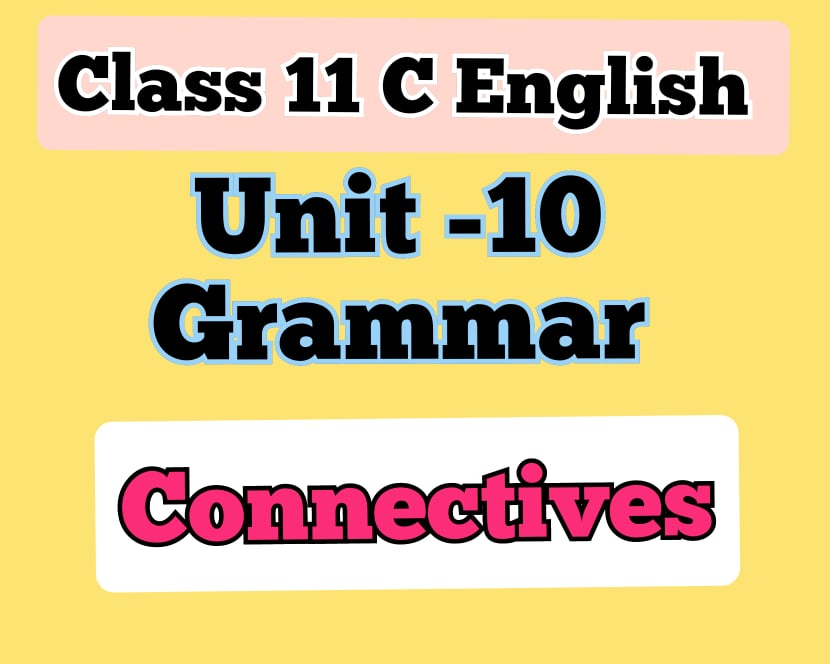 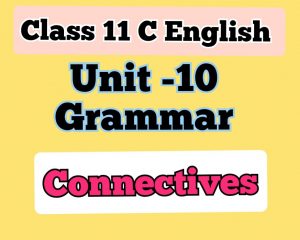 Connectives are words or phrases that link sentences (or clauses) together. Connectives can go from the very simple, such as ‘and’ or ‘next’ to the more descriptive, such as ‘consequently’ or ‘meanwhile.’

Although
We can use ‘although’ at the beginning or in the middle of a sentence. It is used in front of a clause (a clause has at least a subject and a verb that agrees with the subject).

We use ‘despite’ or ‘in spite of’ before a noun or a gerund. It can also go in the middle or at the beginning of a sentence. ‘Despite’ and ‘in spite of’ mean exactly the same thing.

Complete the following sentences with however, although or in spite of.

Note: Octogenarian: a person who is between 80 and 89 years old.

Combine the following sentences using the words given in brackets.

1.He was annoyed. He didn’t say anything. (although)

Ans: Although he was annoyed, he didn’t say anything.

2. Playing the stock market is exciting. It can be risky. (however)

Ans: Playing the stock market is exciting. However,It can be risky. (however)

3. He works slowly. He never makes a mistake. (even though)

Ans: Even though he works slowly, he never makes a mistake.

Ans: In spite of raining, we went to the park.

5. Hark bought the watch. It was expensive. (despite)

Ans: Despite the fact that watch was expensive,Hark bought it.

6. He is very poor. He wears expensive clothes.

Ans: In spite of his poorness, he wears expensive clothes.

Rewrite the following sentences using (a) although and (b) in spite of.

1. He had very little time, but he offered to help us.

Ans: Although he had very little time, he offered to help us.

Ans: In spite of his little time, he offered to help us.

2. She is very poor, but she still wears expensive clothes.

Ans: Although she is very poor, she wears expensive clothes.

Ans: In spite of her poor condition, she wears expensive clothes.

3. He’s a millionaire, but he lives in a very small flat.

Ans: Although he is a millionaire, he lives in a very small flat.

Ans: In spite of being millionaire, he lives in a very small flat.

4. They have a lot of money, but they are still not happy.

Ans: Although they have a lot of money, but they are still not happy

Ans: In spite of having a lot of money, but they are still not happy.

5. The traffic was heavy, but we got there in time.

Ans: Although the traffic was heavy, but we got there in time.

Ans: In spite of the heavy traffic, we got there in time.