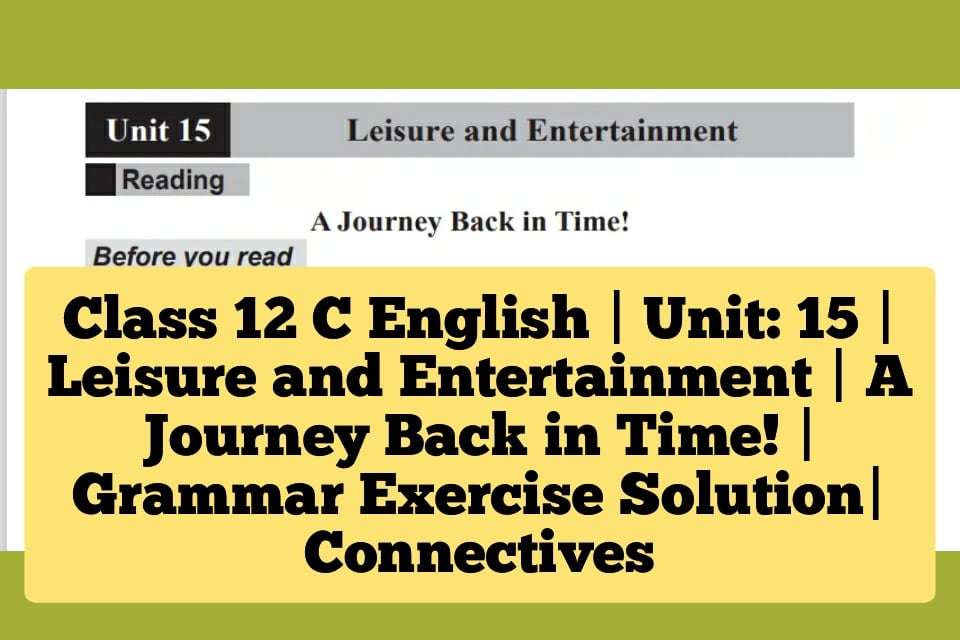 A. Tick the correct one.
a. He has obtained full mark/marks.
b. More than two boys were/was absent.
c. One of the boy/boys was not found there.
d. His wonder knew no bounds/bound.
e. I give you my words/word.
f. He gave me much/many good advice/advices.
g. He gave wrong information/informations.
h. Give me two dozens/dozen eggs.
i. Six miles is/are a long distance.
j. The clock has struck four hours/hour.
k. Would you lend me a ten rupees/rupee note?
l. Nepal government makes five year/years development plan.
m. They went to Singapore on a four days/day trip.

Ans: Give me a hundred rupee.

Ans: Everybody except me was absent.

Ans: He died of fever.

Ans: It has been raining for a week.

Ans:I saw my friend long ago.

Ans: My friend had gone out before I arrived.

Ans: He said he had never seen him before.

Ans: He assured he would come.