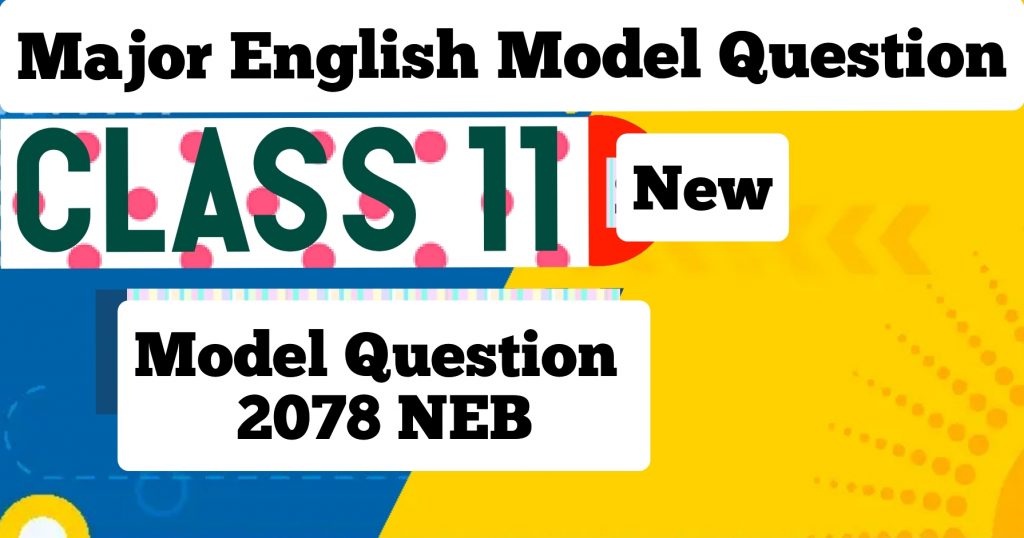 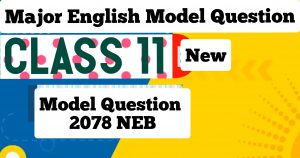 2.The . ….. age tended to favour the taste and search for tmth in art.

3.The smallest unit of words is called .

4. The word ‘communication’ has stress on syllable.

5. In the story The Cactus’ by O’Henry, Trysdale proposes to a woman. How does the woman respond?

6.What is the narrator telling us about in the story ‘Boys and Girls’?

9. What does the ‘black ocean’ represent in the poem ‘Still I Rise’?

i. the speaker ii. a deserted place iii. a swamp iv. Africa

11. The character Madana as depicted in the drama ‘Chitra’ is