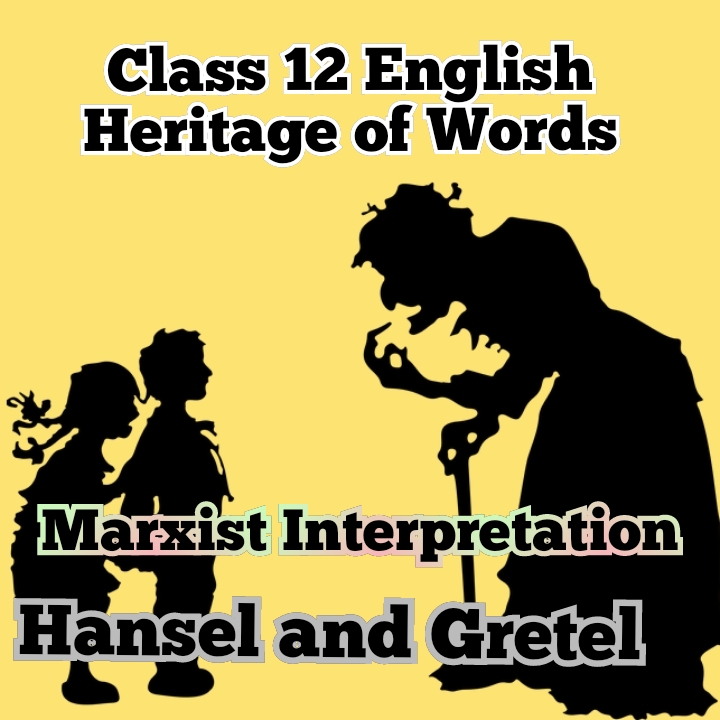 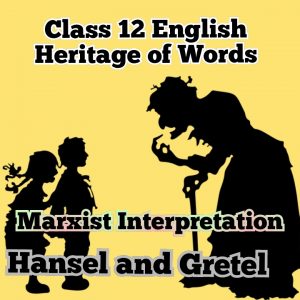 Interpret the story Hansel and Gretel from Marxist point of view.

Jack Zipes interprets Hansel and Gretel from Marxist point of view. He calls “Hansel and Gretel” a political story showing the class conflict between the haves and have-nots. This is a story of hope and victory. The woodcutter and the children represent poor people. The witch symbolizes the contemporary feudal system. The children’s fight against the witch represents the conflict between the haves and have-nots. The indirect message behind the story might be that poor people must attack rich people if they want an equal share of the resources which are mainly owned by the rich.

Like wealthy people, the witch has beautiful house and hidden treasures. She tries to kill the children. This represents the oppressive, exploiting nature of rich people. The killing of witch by the children shows the hatred of the poor against the rich and the victory of working class people. It also shows the possibility of the end of feudal system.

The presence of the step-mother is another aspect of poverty. In feudal system, many women of poor families died due to frequent childbirth and starvation. Therefore, there was a stepmother who convinced her husband to leave the children in the forest to save themselves from starving.