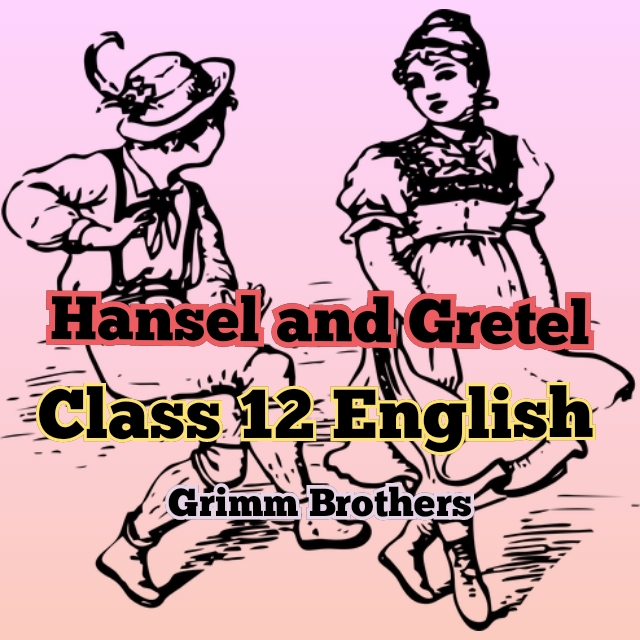 UNIT 8: PLAYING WITH THE TEXT 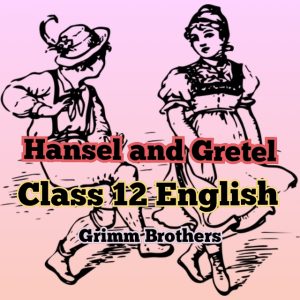 1 Narrate/Retell/Write/Summarize the story of “Hansel and Gretel”.

Once a poor woodcutter lived near a big forest with his wife and two children, Hansel and Gretel. The wife was the stepmother of the children. Because of their poverty, they couldn’t feed their children properly. One day the stepmother made a plan and forced her husband to leave the children in the forest. Next morning they went to the forest with the children. On the way to the forest Hansel dropped the shining pebbles, which he had collected the previous night. They came to their house following the pebbles shinning in the moonlight. The next time they could not collect pebbles because the door was locked from the outside. Hansel dropped the pieces of bread. Birds had eaten the pieces of bread and they could not come back. Following a bird, they reached a house made of bread and sugar. When the hungry children were eating the house, a witch came. First she received them like guests but then trapped them. She kept Hansel in a cage. Her plan was to make him fat to eat him and kill the girl. But Gretel killed her with a trick. She pushed the witch into the oven. They took jewels from the witch’s house. On the way a duck helped them cross a big lake. When they reached home, the stepmother was already dead. And they lived with their father happily ever after.

2 How did the witch receive the two children at her house at first?

The received the two children very warmly in their first night at her house. She treated and served them like special guests. She was not angry with them for eating her house but welcomed them inside her house. She looked like a child lover who had been waiting for such cute little children. She served them sweet food like milk, cake, sugar, apples and nuts. Finally, she made two comfortable, little beds for them. They felt like being in heaven. But her real intention was to kill and eat them.

3 Describe the character of Hansel.

Hansel is presented as a clever boy and a caring brother. When the parents plan to leave the children in the forest, Hansel goes out of the room at night and picks a pocketful of pebbles. On the way to the forest he cleverly drops each pebble without letting the parents see this. That way he and Gretel are able to go home by following the shining pebbles at night. Another time he breaks his bread into small pieces and drops on the way. He consoles and comforts his weeping sister. He also tricks the witch by holding out a bone each time she tells him to hold out a finger.

4 How did Hansel and Gretel free themselves from the witch?

OR, What role does Gretel play to save her brother and herself from the witch?

Gretel’s role is more important than Hansel’s to save themselves from the witch. She uses a clever trick. When the witch tells her to look into the oven to see if the fire is enough for cooking, Gretel say she does not know how to look into the oven and asks the witch to show her. As the witch creeps towards the oven, Gretel pushes her. This kills the witch. Hansel also contributes to the trick. He holds out a bone each time the witch tells him to hold out a finger. Feeling the thin bone, she thinks the boy is not fat enough. This gives the children some more time to live and think.