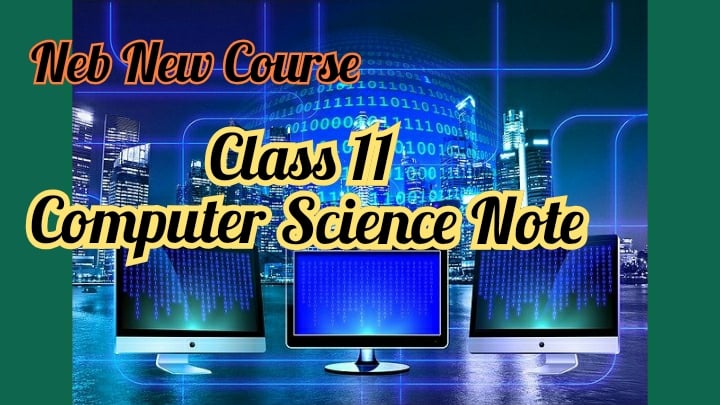 ans. a computer is an electronic device that takes input from the user, process it and gives meaningful output .

ans. hardware is the collection of physical components that make up a computer software is the component of computer which do not have a material from, such as programs, data, proctors, etc. a set of micro instructions stored in a chip is called firmware.

ans. memory is a storage device of a computer that stores any types of data and information.

ans. a computer is an electronic device that takes input from the user, process it and gives meaningful output . the word ‘computer’ is derived from the Greek word ‘computer’ which means to calculate. its major characteristics are listed below: –

ans. the comparisons are mentioned below:

mainframe computers is very large in size with 1000 Sq. Ft. (apporax). it supports large number of terminals, more than 100 terminals. its word length is more than 64 bits where as the mini  computer usually did not have hardware or software that allowed the device to be integrated into a larger network. they can support about 50 terminals and equire 100 Sq. Ft. (apporax).

ans. a supercomputer is the fastest type of computer which performs  mush faster than other computers and they are very expensive.

this operating system are used for computers having only one terminal

a supercomputer is the fastest type of computer which performs much faster. than other computers. supercomputers are very expensive and employed for specialized applications. for example weather forecasting requires a supercomputer. other uses of supercomputers include animated graphics, nuclear energy research and petroleum exploration.

Mainframes are large, powerful and expensive computers used mainly by large companies. the largest mainframes can handle the processing needs of thousands of users at any given movement.

Minicomputer are those computers that stay somewhere in between a microcomputer and a mainframe computer. the minicomputer is used by small and middles sized business. it is smaller and less expensive.

a micro computer is a small sized personal computer  designed for an dividable use having a micro processer inside it. these computers are called micro because they use microprocessor as processing unit.

what do you mean by cache memory?

What do you mean by program design to o/s. write its types.

what do you mean by Algorithm.  list two features .

write an algorithm to calculate volume of box.

write an Algorithm to input three different numbers and find out greatest number.

write an algorithm to calculate area of rectangle.

write an algorithm to calculate area of cylinder.

step2 : enter the principal as ‘P’

step2 : enter the length of rectangle as ‘x’

step3 : enter the breath of rectangle as ‘y’

print a as middle no.

print b as middle no.

printed c as a middle no.

print ‘a’ as smallest no.

print ‘b’ as smallest no.

flow chart is the pictorial representation of sequence of events the describe the activities necessary in the solution of problems.

-> oval represent beginning or end of the events.

-> diamond represent a question and the answer may be true of false and depending on the answer the computer will follow the path.