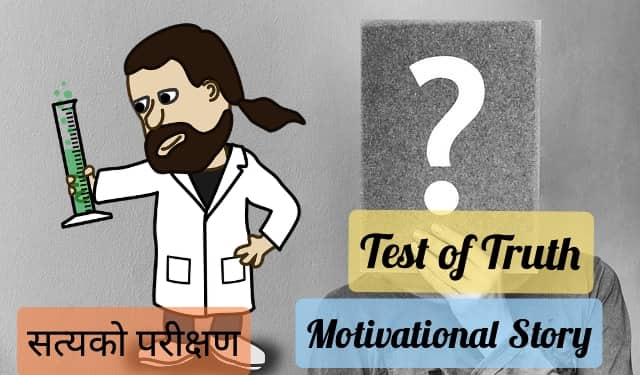 Socrates was held in high esteem in ancient Greece. He was considered an idol of knowledge. One day a colleague came to see him. He said he had come to say something about a friend of Socrates. Socrates said before you tell me anything I want to do a test. The first test is the test of truth. Is what you are going to say about my friend true? The friend said he did not know. Now he decided to test whether the matter was good or not and asked whether what you were going to say was positive or negative. A friend said it was a negative thing. Socrates said that the next test would be the usability test. Is what you are going to tell me useful to me? He said it was not useful. Socrates was surprised and said, “If what you are about to say is not true and  negative and not useful to me, then why do you want to share it to me? 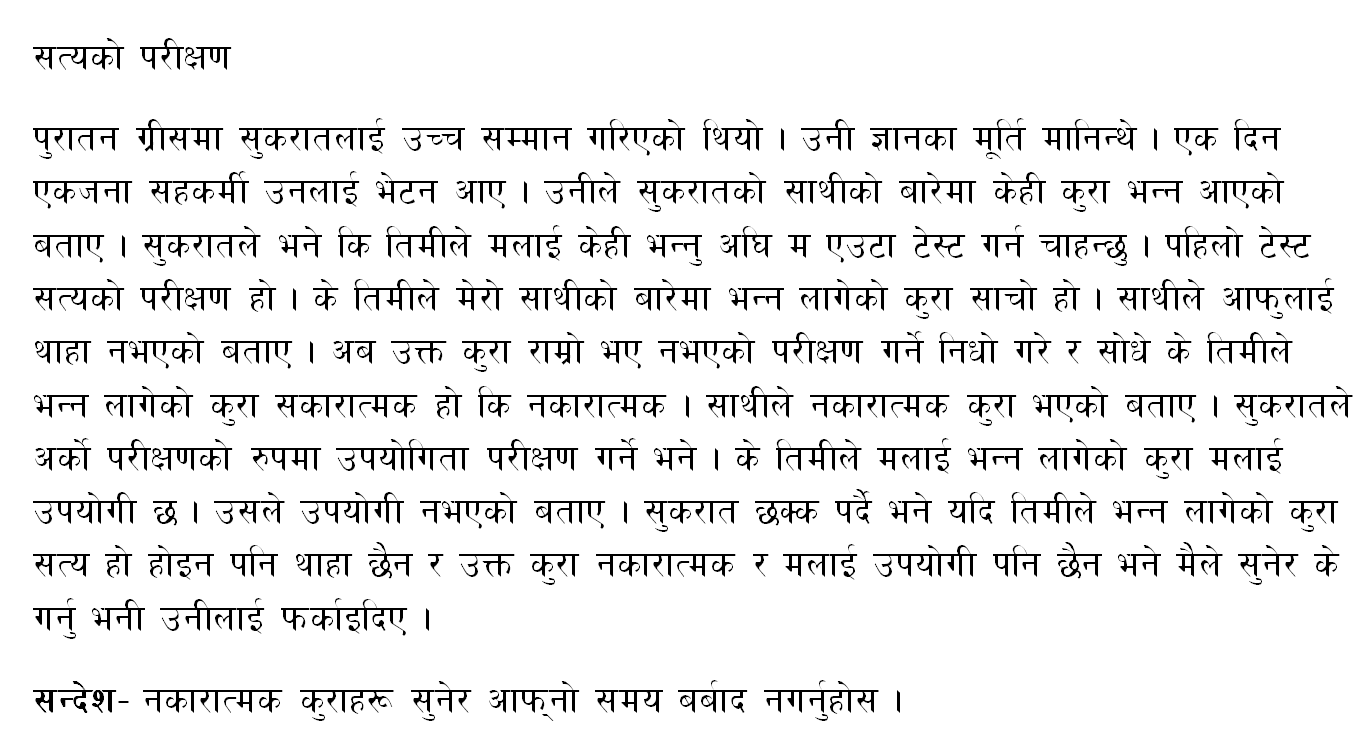